The University of Oxford awards honorary degrees for Encaenia 2021

Dame Sally Davies, Master of Trinity College, Cambridge, and former Chief Medical Officer for England, has been awarded an honorary Doctor of Science degree at the University of Oxford's Encaenia Ceremony earlier today. 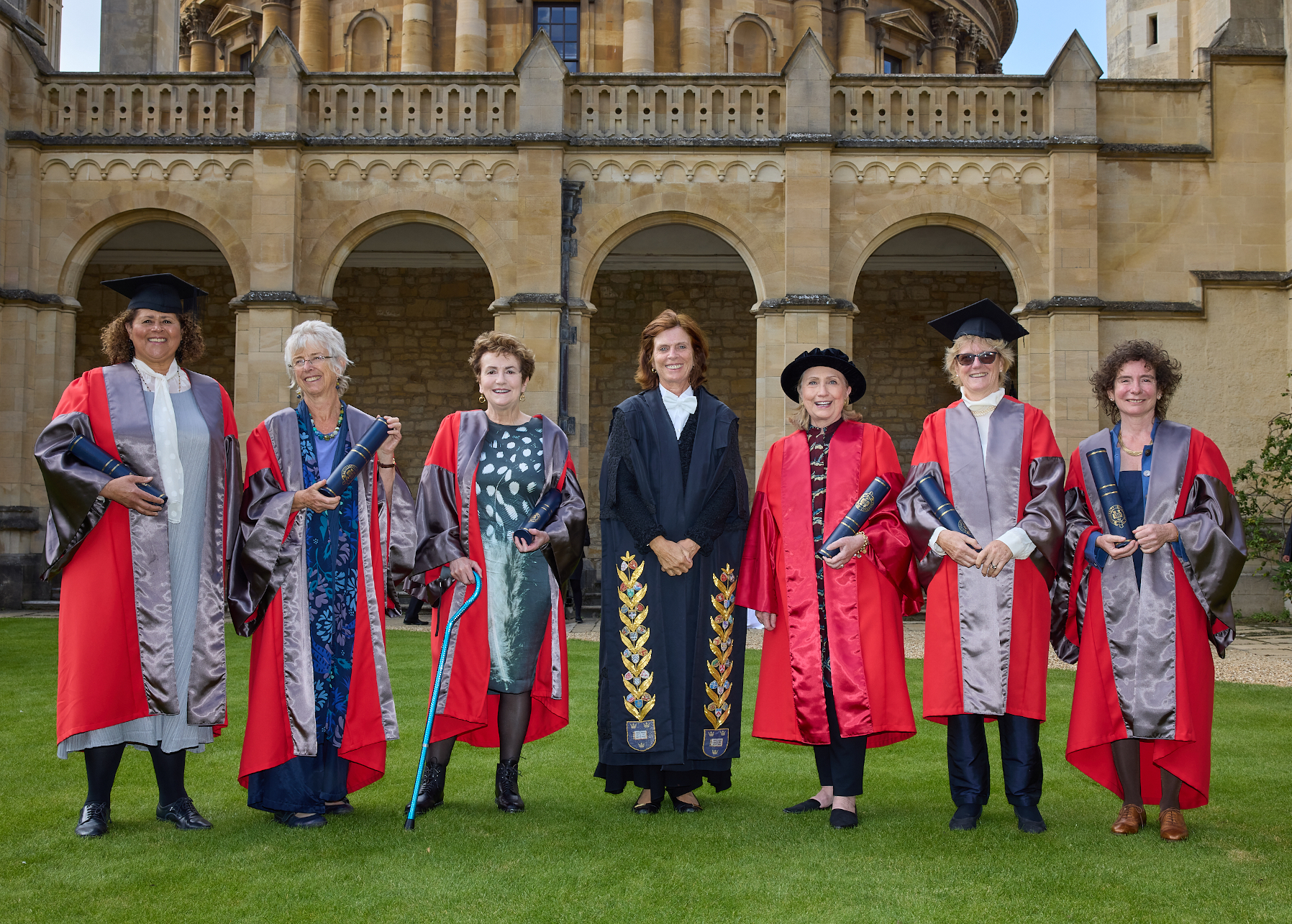 The ceremony, which included the traditional, public procession to the Sheldonian Theatre, resumed this year after being cancelled in 2020 due to the global pandemic.

Professor Louise Richardson, Vice-Chancellor of the University of Oxford, and Chair of the Committee on Honorary Degrees, said: 'I am delighted that this year’s honorands have joined us for this year’s Encaenia ceremony. All honorands have made remarkable contributions in fields spanning international relations, the arts and sciences, and exemplify the University’s own commitment to excellence. The ceremony is also our first in-person event of the academic year, and is a welcome sign that life at the University is returning to normal.’ 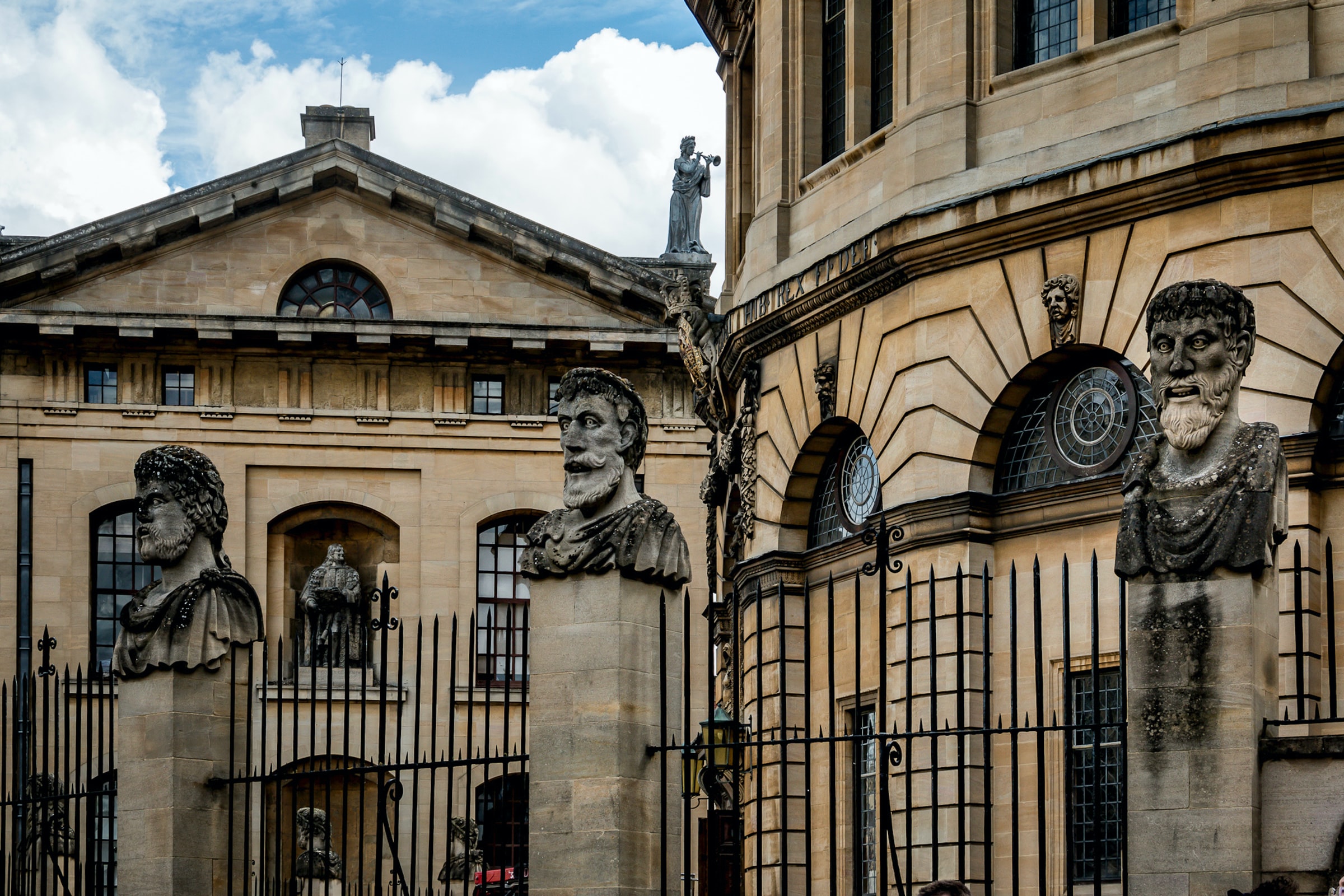 Data out is only as good as data in, writes Dame Sally Davies

The pandemic highlighted weaknesses in global health systems but has spurred a powerful response. A Special Report includes: how climate change risks backsliding on gains against malaria; long COVID perplexes researchers; new HIV treatments in the pipeline; & why the fight against antimicrobial resistance is making slow progress.